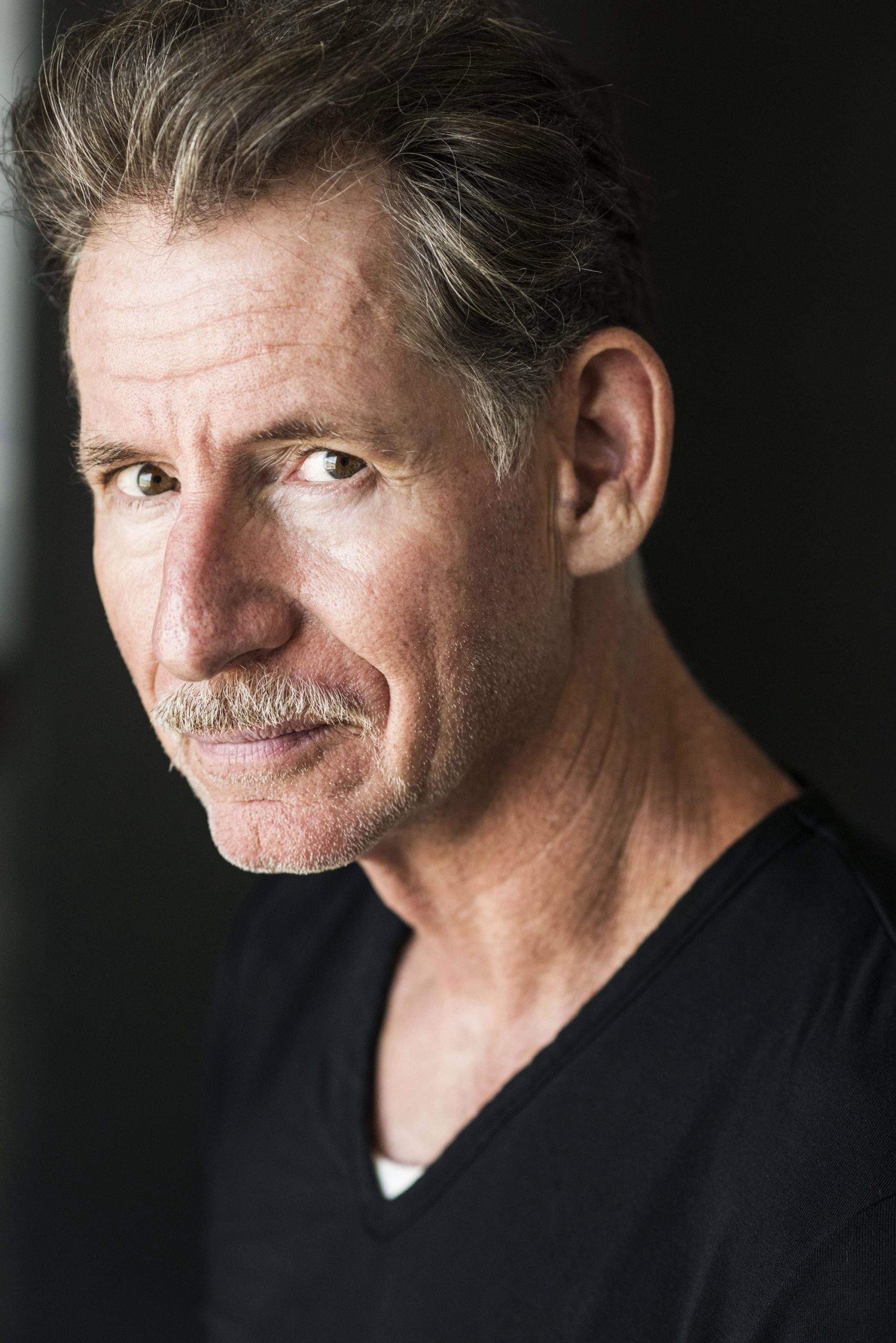 As the creator of Black Triumph Productions, Rick Williamson is an American actor who has worked professionally for many years in Hollywood, California.

As a Theatre Arts graduate, he has applied his experience in the visual arts world to create award-winning entertainment that is both visually appealing as well as intellectually stimulating.

He has been involved in the entertainment business as a writer, director, producer, a professional actor and stuntman as well as a puppeteer.

“The Puppet Show”, a one-act puppet play that Rick wrote, directed and starred in, had its World Premiere at the prestigious Company of Angels Theatre in Los Angeles. He also directed the World Premiere of the violent Western drama, “Tumbledown” at Saddleback College in Mission Viejo, California.

He has worked as a professional actor in both film and television as well as on stage including The Geffen in Westwood, California. Rick has appeared in dozens of television commercials and has performed stunts in episodic television shows and films.

His upcoming project “Combat Nuns” is a fusion of comedy and violence! 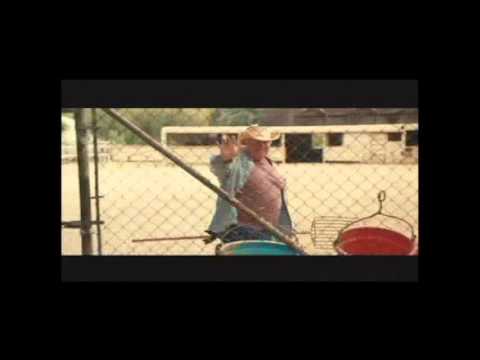 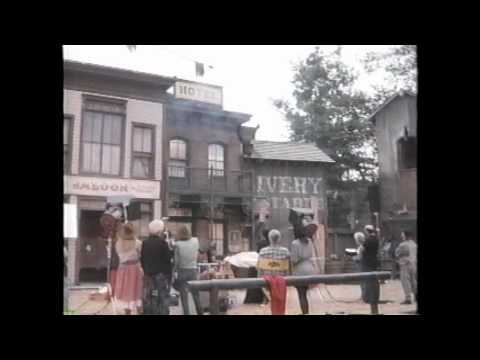 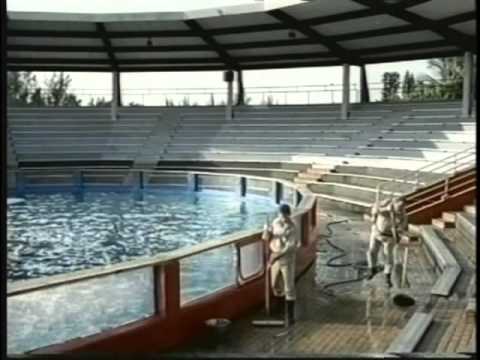