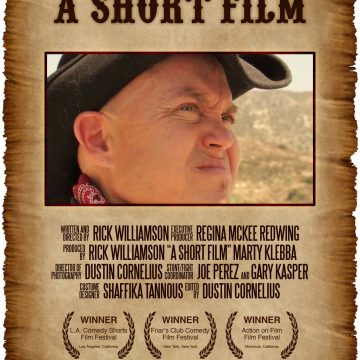 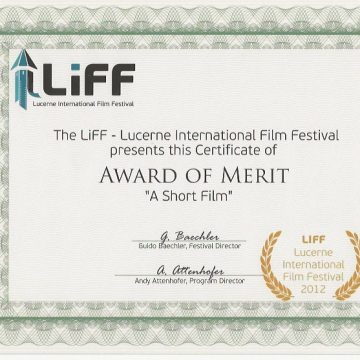 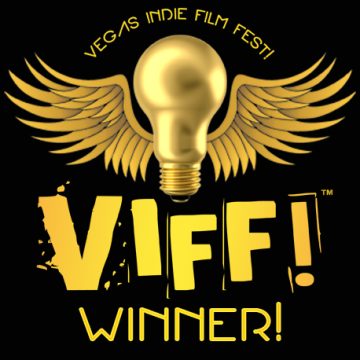 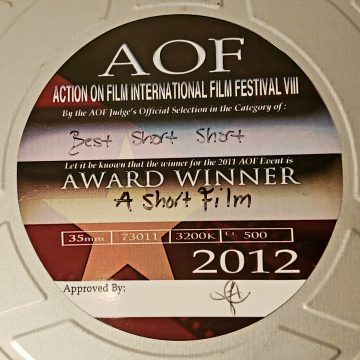 Written and directed by Rick Williamson and produced by Black Triumph Productions.

A Short Film is the epitome of a short western film with short actors, short horses and long credits.

“A Short Film is one of the most efficiently hilarious shorts of all time.” — Lighthouse International Film Festival

“This writer’s film standouts include: A Short Film from Director Rick Williamson, which was certainly the funniest and shortest film I think I’ve ever seen. Suffice it to say that you’d better stay for the credits, or you’ll miss most of the film.” — Susan Davis, All Voices-Chicago Comedy Film Festival